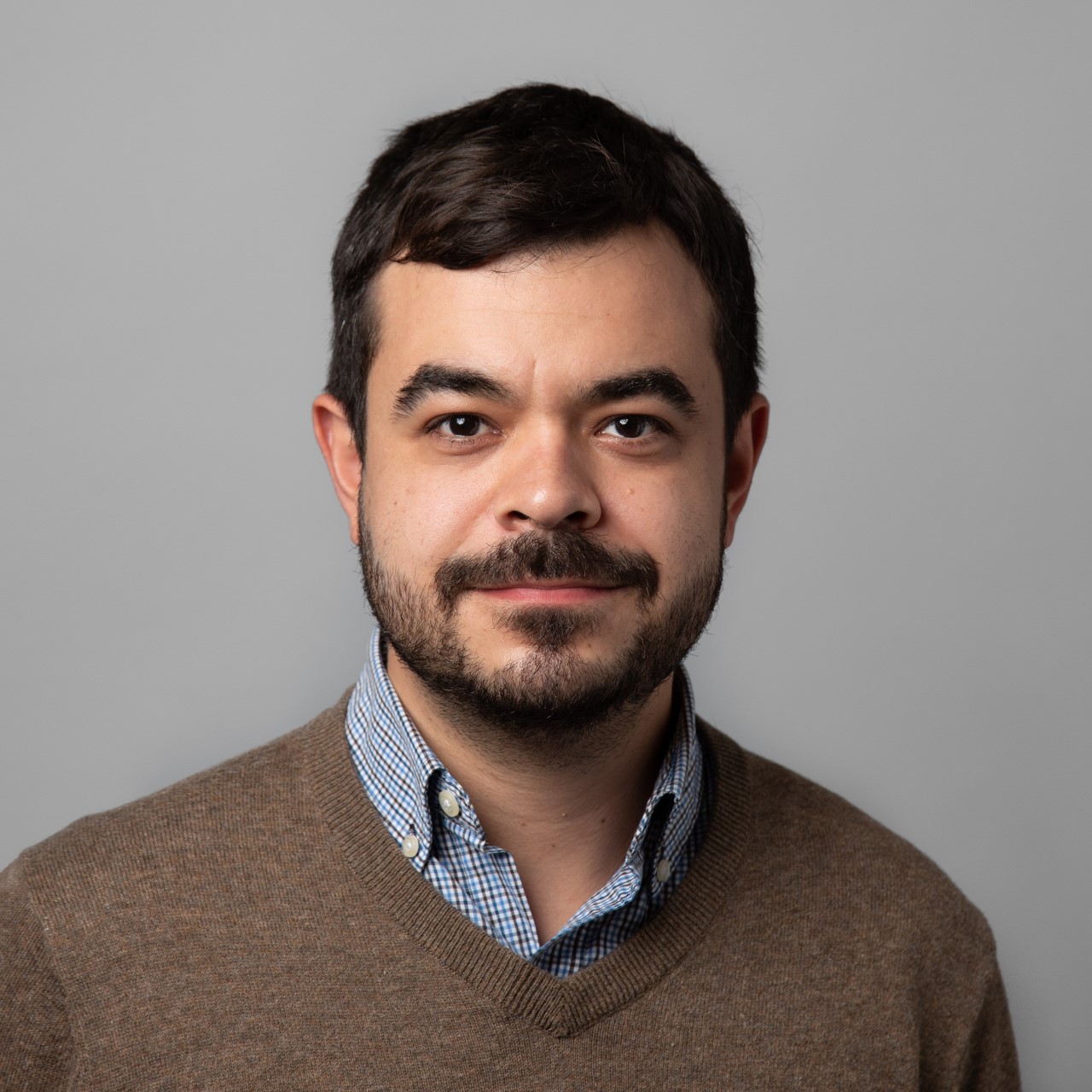 Abstract With rapidly ageing populations, national health systems must set difficult priorities toward improving the healthy longevity of their populations. We used the World Health Organization’s Global Health Estimates for the years 2000-2019 for an exhaustive set of 25 causes of death. First, we quantified avoidable mortality, that is the difference between lowest-achieved mortality frontiers (the 10th percentile of age-specific mortality rates) and observed/projected mortality trajectories, for each cause of death, for the period 2000-2040 for six analytical regions: China; India; High-income; Eurasia & the Mediterranean; Latin America & the Caribbean; and sub-Saharan Africa. Second, we applied value of a statistical life (VSL) approaches to systematically assign an economic value to these estimates of avoidable mortality by cause of death and region. We show that the welfare implications of preventing and controlling NCDs would be substantial, in particular for cardiovascular diseases and cancers, across all six regions, with some variations depending on the setting (e.g., China vs. sub-Saharan Africa) and sex. In sum, we provide a systematic monetary assessment of the welfare losses associated with NCD mortality, which enables both health sector and multisectoral priority setting.